The Singapore Scout Association (SSA), formerly known as the Boy Scouts Association, was constituted under the powers granted by the Royal Charter issued under the hand of King George V dated 4th January 1912, and the Boy Scouts Association Act (Cap 26, Singapore Statutes, 1985 Revised Edition) having the force of law in Singapore. As a movement, we are NOT regimented.  But we inculcate discipline, leadership qualities and teamwork attributes through informal education processes at various formative stages of our young members.

Committed to the development and education of young people, the SSA is one of the oldest youth movements in Singapore – celebrating its 100th Anniversary in the year 2010. Scouting encourages the holistic physical, mental, spiritual and social development of youth with a strong emphasis on duty to God, duty to country, and helping other people. 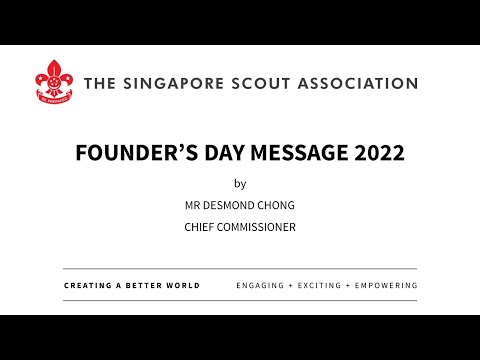 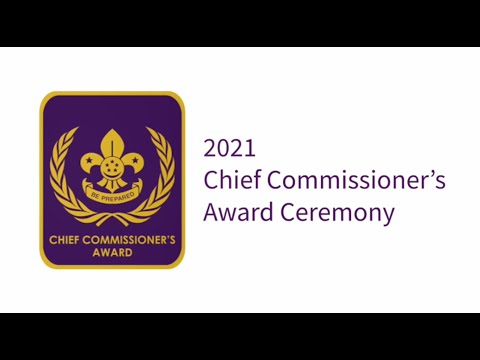 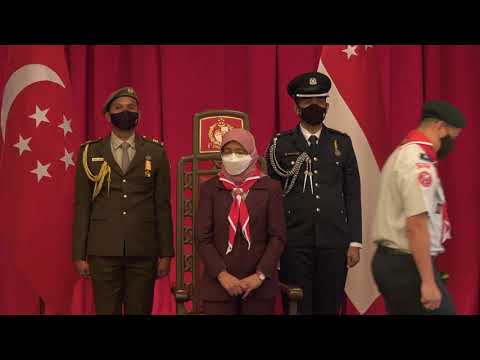 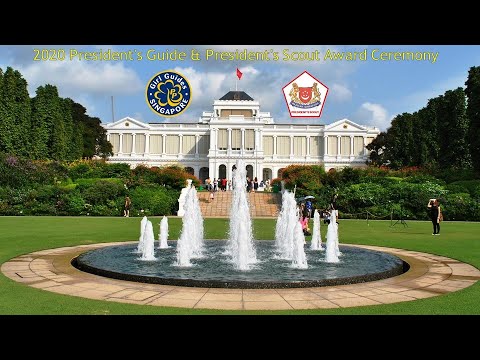